Blog: Stigma and the care experience

Independent Care Review co-chair Denisha Killoh shares her personal experience of stigma and explains why challenging stereotypes is so important.

As a baby, you have no concept of what life is. You can’t comprehend how it works or what it all means. All you know is that you must survive, and at that age, your survival is dependent on those around you and how they provide for you.

I entered the care system when I was just six weeks old. My first experiences of the world should’ve been filled with love and nurture, but instead they involved exposure to loss and neglect.

Unfortunately, this is too often the case for care experienced people. Due to things like family breakdowns, drug addiction, and abuse, we find ourselves removed from our biological families and placed into the care of the state.

Those without a direct connection to the care system often have a preconceived notion that once you’ve been in care, you’re forever damaged by the experience.

This is reinforced by the dark statistics reflecting poor outcomes for those who have been ‘looked-after’, including nearly half of teenagers in care having mental health issues and making up a large percentage of the homelessness population.

Stereotypes and statistics both add up to one thing: the idea that care experienced people are doomed from the get-go.

The narrative here is that due to the experience of childhood trauma, they are forced into a broken care system that inflicts further damage. Care experienced people are believed to be incompetent individuals that can’t be expected to achieve greatness in life. The only things we should aim for are avoiding a prison sentence and just getting by.

This is an incredibly detrimental and false perception, continuously regurgitated through misconstrued media coverage of the care experience. Care experienced people being deemed a ‘lost cause’ is becoming a broken record. We must change the narrative to one that comes from our perspective.

The reality is that care can often be the best thing for a child. Whilst there are still negative experiences of care, there is a lot of good within the system. The right placement, with the right support and love, can be the key to a person leading a full, healthy and productive life. However, this side of the story is rarely discussed, the reason being that positive outcomes don’t make as good as a headline as negative ones.

Collectively, these perceptions lead to one thing – stigma. It doesn’t matter what type of care a person has experienced, whether it be residential, kinship care or other, nor does it matter if lasted for a month or 10 years – the stigma is overarching.

Due to the negative connotations associated with being ‘looked-after’, almost every care experienced person comes into contact with discrimination at one point because of their background.

Whether it be the initial gasp and look of despair when you tell someone you were in care, followed by them saying something like “Oh I’m so sorry, that must’ve been awful!” or people purposely avoiding topics like families because they think it could upset you. The discrimination is prevalent and underlying and can make an already tough period of our lives even tougher.

Facing stigma due to being care experienced is something that is unfortunately very familiar to me. I was placed at a young age with a foster family who then went on to adopt me.

I never saw myself as any different. The family I grew up with might’ve not been my biological family, but they’ve become the only one I’ve ever known. More importantly, they were the only one I ever wanted.

Despite this, I still began to feel like I didn’t belong due to what other people thought. My adoption wasn’t finalised until I was four, so for the most part of my early childhood, I had a different surname from my family.

I still remember when it did finally change, and my ‘new’ name would be called out on the school register. The other kids would make comments, which caused speculation about my background. To me, it was just a name change that meant nothing; to everyone else it set me out as being different.

Through primary school, the questions only got harder. I’d get asked daily why I wasn’t with my ‘real’ family, or what was so wrong with me that caused me to be ‘given up’. When topics like the family tree came up in class, I’d be told by teachers I didn’t have to participate if it made me feel uncomfortable, which only exacerbated the situation.

It got to the point that I started to get bullied in school, and on one occasion I even had to be walked home by a teacher to ensure that other kids left me alone. My life became a topic of conversation and people didn’t like that I didn’t have a traditional upbringing.

Even when I had previously felt ‘normal’, this reinforced the idea that something was wrong with me. My care identity went from being the best thing to ever happen to me, to something I resented and did everything I could to hide.

School is a time that is tough enough for any child but being care experienced makes it a whole lot harder. Children who have been in care find it harder to assimilate in school, and sometimes ‘act out’ as a result. When they need to be heard and given guidance, they’re met with little support because it’s ‘expected’ of them. The prospect of succeeding in school is out of the question – we’re expected to leave at 16 with little qualifications and never amount to anything.

This creates a self-fulfilling prophecy. If you’re constantly being told that you’re in a detrimental cycle of failure, you’ll live up to it. If it’s expected of you to amount to nothing, and you’re given no help or encouragement to change your pattern of behaviour, you won’t.

Care experienced people are among some of the most ambitious and talented people, but if they’re not given the opportunity to act on it, and instead told to live up to the stereotype, they will.

The way to end this discrimination is by listening to those with the lived experience and understanding that no two people have the same situation. We need to move towards a system that is person-centered, not one-size-fits-all.

We must come together to change the narrative and understand that care isn’t necessarily always a bad thing, and that care experienced people are most certainly not a lost cause. Our background makes us unique, resilient and open minded – we should be encouraged to succeed and be heard, not be quiet and a cause for sympathy.

Stigma is all around us, and we must tackle it together.

If you’re interested in being part of changing the narrative around care, please get in touch with the Care Review. We want to hear your story and allow your perspective to influence the change we desperately need. We’re working hard, but we can’t do it without your help.

Denisha is currently in her third year studying politics and social policy at the University of Strathclyde. Through her course she started to gain a passion for combating the structural issues that hinder the most vulnerable groups in society. This led to her reflecting on her own personal background, analysing where she too had faced discrimination, particularly whilst in care.

Denisha then became a spokesperson for Who Cares? Scotland where she used her platform to talk about her own experience, advocate for change and lobby politicians.

Denisha believes her role within the Care Review will allow her to continue to work to ensure people with care experience can live their life to their fullest potential without facing stigma. 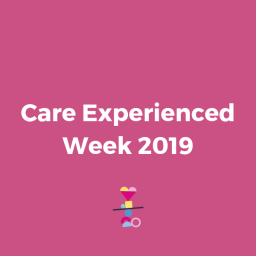 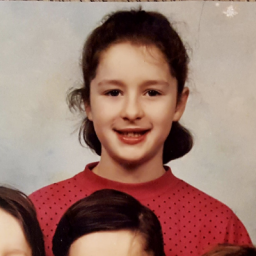 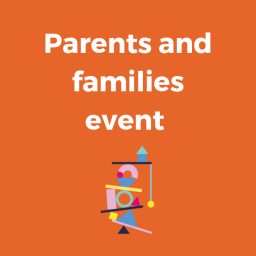 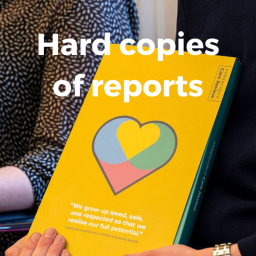 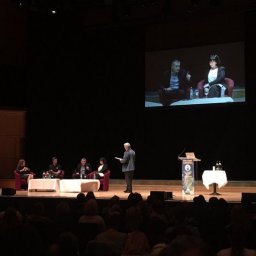 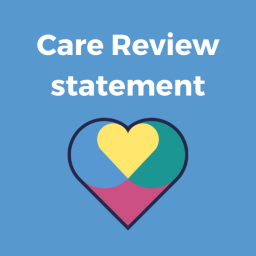 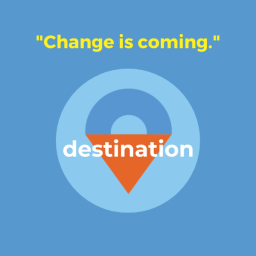 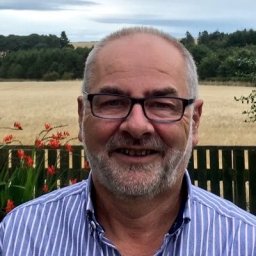 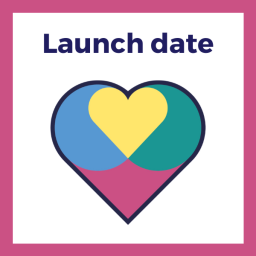 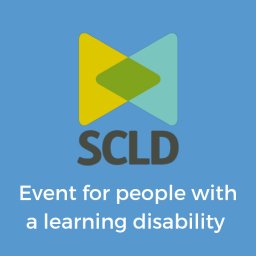 Event for people with a learning disability
15 Aug 2019 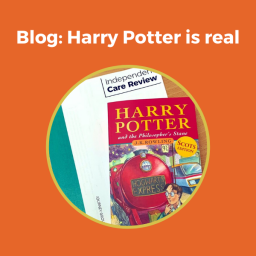 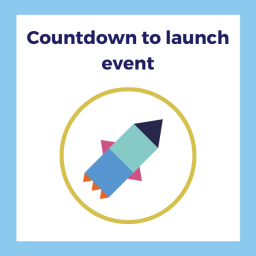 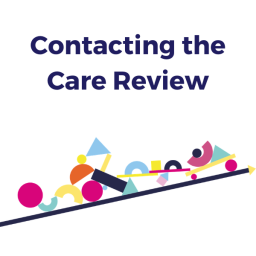 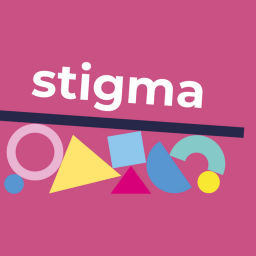 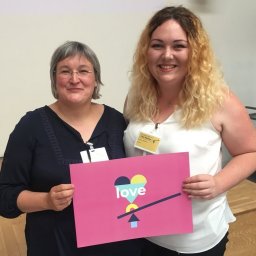